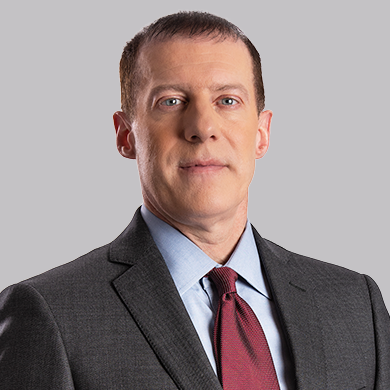 Eric Gotting represents Keller and Heckman’s clients in litigation and related matters, specializing in complex civil and appellate matters, internal investigations, and regulatory compliance. With an extensive background in environmental law, he has expanded his practice over the years to cover many of Keller and Heckman’s industry sectors and regulatory areas. Eric is a former Am Law 50 litigation partner and U.S. Department of Justice, Civil Division, Trial Attorney.

As a litigator, Eric has tried cases to verdict and argued appeals before federal and state courts across the country. His experience includes class actions, mass tort litigation, AAA arbitrations, and agency proceedings. Eric has also litigated challenges to federal and state statutes, regulations, and orders. He has particular expertise involving the Administrative Procedure Act (APA), the Dormant Commerce Clause, the First Amendment, the Due Process Clause, and federal preemption. He has also filed amicus briefs in litigation involving regulatory issues facing a variety of industry sectors.

Eric has provided pro bono services throughout his career, working with groups such as the Legal Counsel for the Elderly and serving as appointed counsel in federal habeas and 1983 prisoner cases. 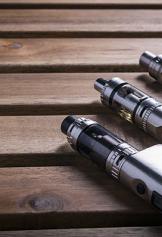