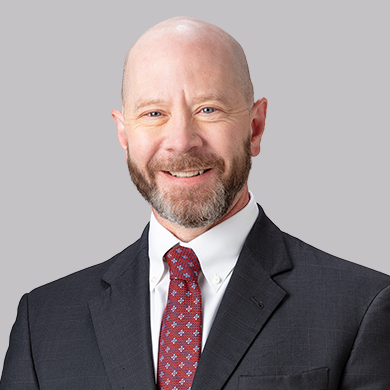 Sean has advised clients in numerous cases involving complex factual, legal, and policy issues, multiple parties, and large amounts in controversy. His clients include national and state utility associations, municipal leagues, and numerous public and private entities throughout the US. He collaborates with multi-disciplinary teams of legal, financial, engineering, and other technical experts, assisting clients in making comprehensive telecommunications and broadband plans.

Sean has authored numerous industry publications and is the principal author of an extensive guidebook and a model pole attachment agreement for the American Public Power Association, which assists approximately 2,000 public power utilities. He is frequently invited to speak at industry conferences and has recently presented on topics such as community broadband, small cell,  pole attachments, and public private partnerships.

Sean's extensive career experience includes counseling clients at a boutique Washington, DC telecommunications law firm, as well as Associate General Counsel for the Utilities Technologies  Council (UTC), where he helped develop and implement the legislative and regulatory strategy of the nation’s electric, gas and water utilities regarding the adoption and implementation of the Telecommunications Act of 1996.