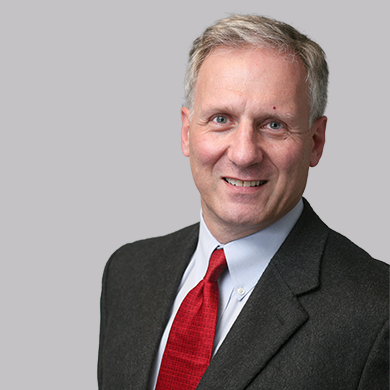 Lawrence Halprin is nationally recognized for his work in the areas of occupational safety and health and chemical regulation, representing companies and trade associations at the federal and state levels. His engineering and financial backgrounds have been invaluable to his clients in handling enforcement actions, in providing compliance counseling, and in evaluating and critiquing rulemaking proposals and policy initiatives before the Occupational Safety and Health Administration (OSHA), the US Environmental Protection Agency (EPA), the National Institute for Occupational Safety and Health (NIOSH), and the Alcohol and Tobacco Tax and Trade Bureau. On behalf of his clients, Lawrence has participated in almost every major OSHA rulemaking initiative over the past 25 years and numerous Cal-OSHA rulemakings.

Lawrence has been a strong advocate of measures to enhance the effectiveness of regulatory agencies and ensure they do not overreach their authority. This is demonstrated by his testimony before Congress, his participation in agency rulemakings and policy initiatives, as well as litigation he has brought on behalf of clients. Lawrence is a frequent writer and speaker on a broad range of environmental, product stewardship, and health and safety management issues.

Before joining Keller and Heckman, Lawrence clerked for the Honorable Charles R. Johnston of the US Tax Court.

OSHA Turns Up the Heat on Heat Illness

OSHA Turns Up the Heat on Heat Illness 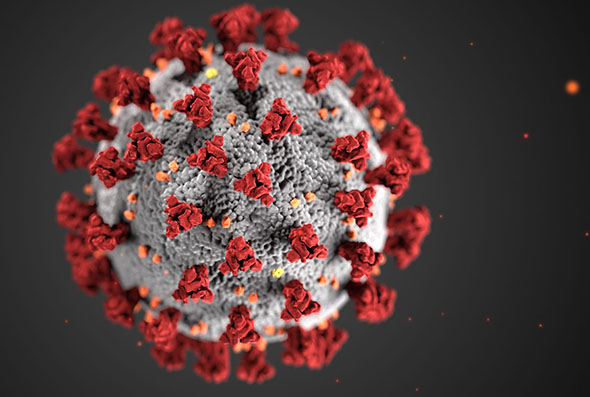 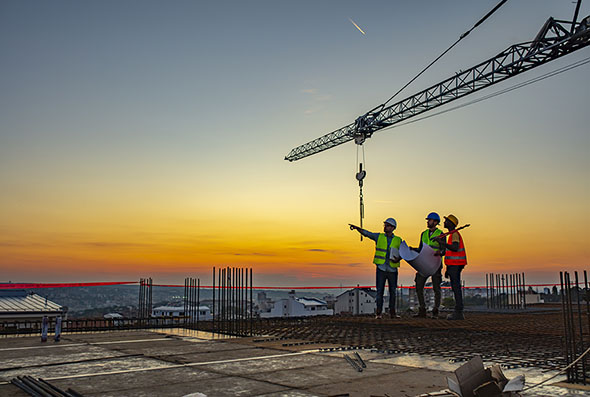 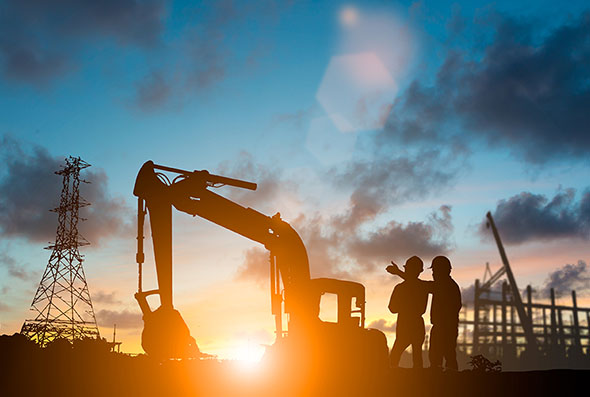