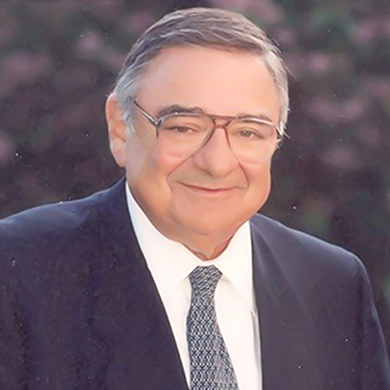 Jerome H. Heckman was a founding partner of Keller and Heckman. He founded the firm in 1962 with Joseph E. Keller. Mr. Heckman was a recognized expert in food and drug law.

Mr. Heckman represented domestic and foreign corporations and trade associations before the Food and Drug Administration, the Environmental Protection Agency, the Department of Agriculture, the Federal Trade Commission, the Occupational Safety and Health Administration and comparable regulatory authorities in other countries. His expertise extended to all aspects of FDA law and his client base included the full spectrum of FDA-regulated industries, including chemical, food, and other manufacturing firms.

Between 1954 and 2013, Mr. Heckman served as General Counsel to The Society of the Plastics Industry, Inc. and represented The Society before congressional committees, state governmental bodies, and administrative agencies. Mr. Heckman was inducted into the Packaging Hall of Fame, class of 2007 and the Plastics Hall of Fame in 1986. He was also awarded the Spes Hominum medal by the National Sanitation Foundation in 1987. He had been a member of the Board of Editors of the Food Drug Cosmetic Law Journal and authored more than 125 papers on issues involving food and drug packaging, product liability, and trade associations. He was also a frequent speaker on food and drug matters and was listed in Who's Who in America and Who's Who in American Law.

On June 23, 2000, Mr. Heckman was presented with a Director's Special Citation Award by Joseph A. Levitt, Director for Food Safety and Applied Nutrition of the Food and Drug Administration for "sustained and successful participation in the establishment of a new, fully funded system for FDA approval of Food Contact Substances" [The new Food Contact Notification System]. In 2001, Georgetown University presented him with the Paul R. Dean Distinguished Alumni Award.