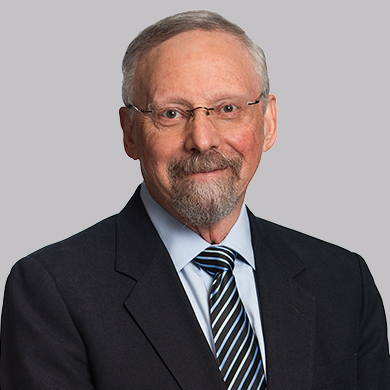 Jim was the founder and president of the US Broadband Coalition, a diverse group of more than 160 communications service providers, high technology companies, labor unions, public interest and consumer groups, state and local government entities, utilities, charitable institutions, and other organizations. The Coalition fostered a broad national consensus on the need for a national broadband strategy and recommended the framework that was subsequently reflected in the Federal Communications Commission’s (FCC) National Broadband Plan. Jim is also the co-founder and president of the Coalition for Local Internet Choice, an alliance of more than 600 organizations and individuals that works to prevent or remove barriers to the ability of local governments to make the critical broadband infrastructure decisions that affect their communities.

Prior to joining Keller and Heckman, Jim was the president of a nationally ranked boutique Washington, DC telecommunications firm.