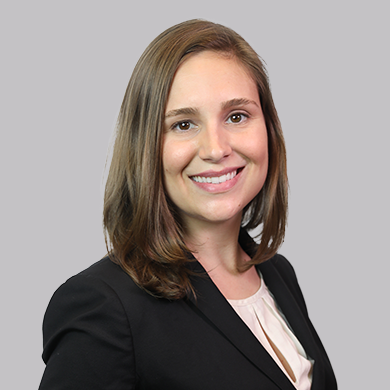 Kathleen’s background in government service and public policy empowers her to effectively communicate on behalf of clients with government agencies. In addition to handling day-to-day regulatory compliance for clients, Kathleen also assists clients with advocacy for favorable regulatory policies. This includes drafting public comment on agency actions, as well as speaking directly with agency staff on issues of importance to clients.

Kathleen also serves as the Deputy Director of the NG911 Institute. In that role, she assists the Institute in educating Congressional Staff Members and working with the Congressional NextGen 9-1-1 Caucus to promote the deployment of advanced and effective 9-1-1 and Next Generation 9-1-1 (collectively, NG9-1-1) services throughout the nation. She has represented the Institute at events and panels held by the Federal Communications Bar Association.

Prior to joining Keller and Heckman, Kathleen worked for government agencies, associations, and the United States House of Representatives and Senate, where she gained experience in consumer protection, privacy, and intellectual property law. While working in the United States Senate, she successfully helped to advance legislation from origination to final Senate passage.

While in law school, Kathleen was elected Senior Note and Comment Editor of the CommLaw Conspectus: Journal of Communications Law and Policy.